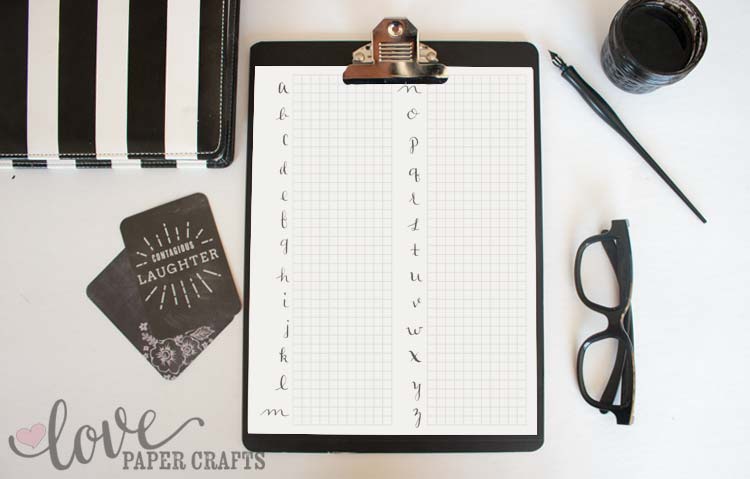 Calligraphy is something that I have always loved. I remember getting my first calligraphy marker and practicing holding the pen just right to get the perfect stroke. Today, we have modern calligraphy done with a dip pen and pointed nib. It’s not really “modern” if you ask me. I mean it’s a dip pen aren’t those from two centuries ago? Even still I love modern calligraphy. It makes my heart happy.

Pin it for Later

Modern calligraphy is a skill to master. I’ve been practicing for several years and I still feel like I am only mediocre at it. I practice a lot but it still takes me many tries to get a word just right.

When done by an expert (not me) modern calligraphy can be so pretty and airy. It is wonderful for making handmade greeting cards, name plates, art and envelope addressing. 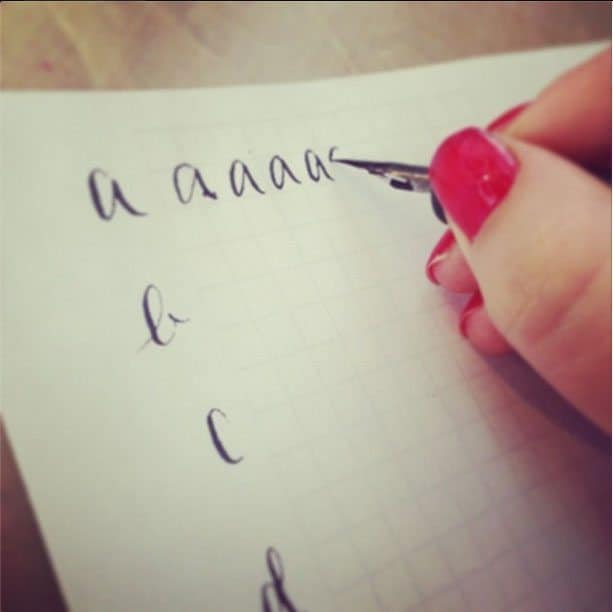 This is a very standard practice sheet with some modern calligraphy lowercase letters. It includes an image of the letter and a grid for practice. The letters are not italicized because I think it’s easier to get the hang of the strokes that way. 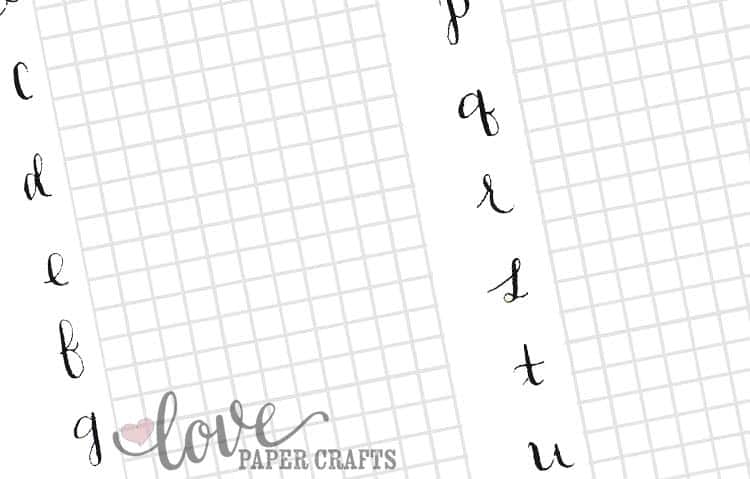 All of the letters were made using a pointed nib dipped in ink. If you want to get started in calligraphy I highly recommend a dip nib over a fountain pen or calligraphy marker. Once your comfortable with the dip nib you can move on to other types.

Other Hand Lettering Posts to Check Out 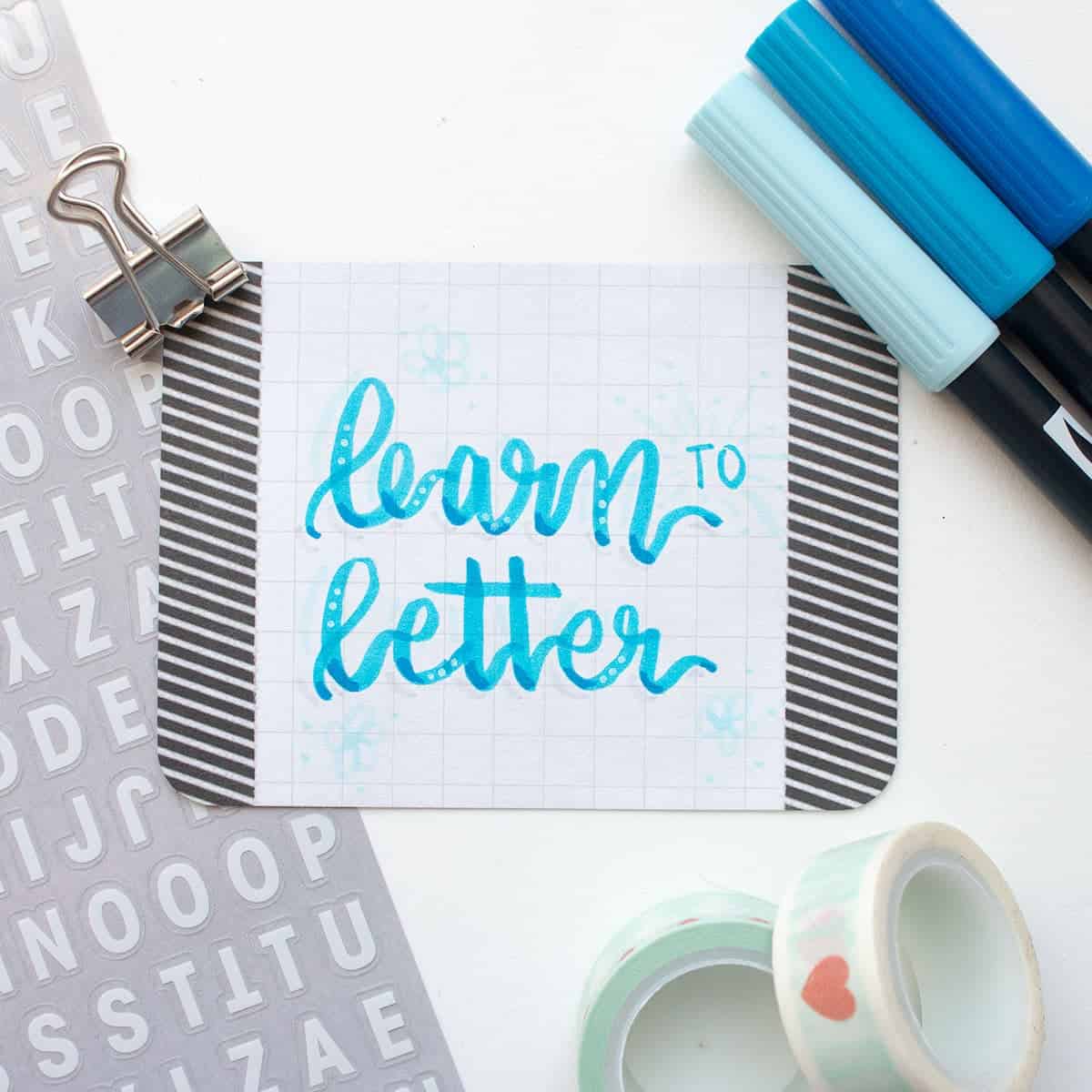 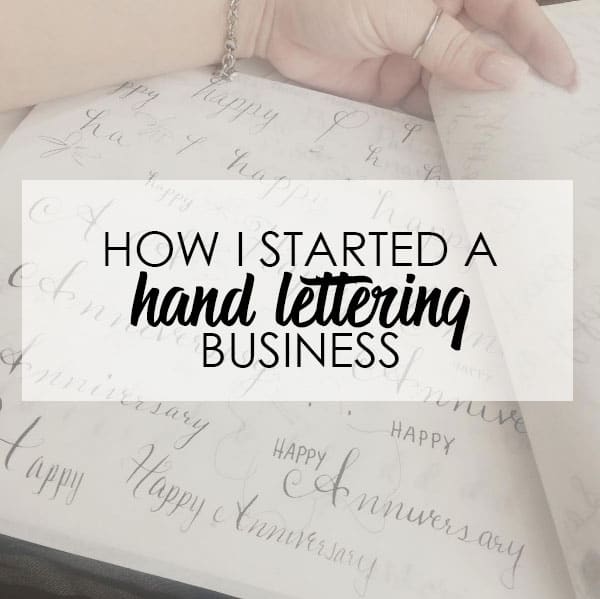 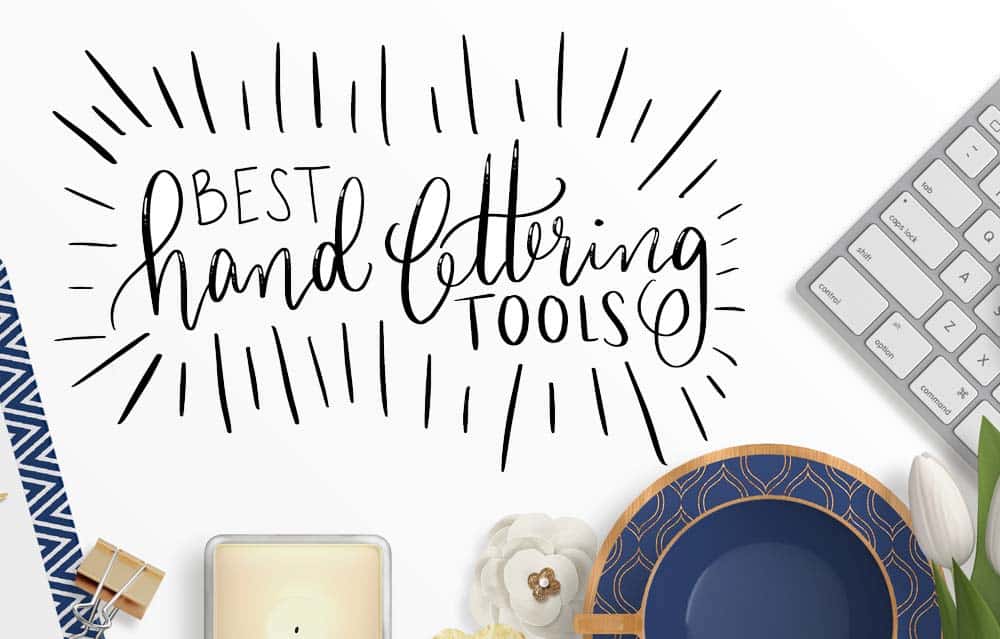 How I Started Doing Calligraphy

A couple of years ago I needed to address my wedding invitations. So I set out to learn how to do calligraphy. You can read all about my journey to making money with calligraphy here. My skills have grown little by little and now I address envelopes for money.

If you are just starting out with calligraphy consider taking a class. There are so many wonderful calligraphy and hand lettering classes available out there. The first class I started out with was Introduction to Modern Calligraphy by Molly Jacques.

Once I had gotten the hang of dip pen calligraphy I moved on to other forms including brush and digital (my current favorite). If you want to learn different kinds of lettering check out Five Skillshare Classes for learning Hand Lettering. Skillshare is completely free for the first month. You can pick up some serious skills and learn a TON of lettering tips in that amount of time.

The calligraphy practice alphabet can also be used for handwriting improvement by just using the template to try new letters. You can download this file for free. It is conveniently placed in a ZIP folder and will be in PDF format for easy printing.

This download contains the lowercase alphabet in calligraphy. You can get the uppercase version here. 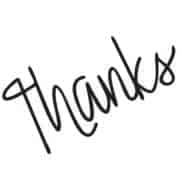 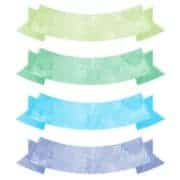 Hi, I'm Chelsea, an avid crafter and paper lover. I write for several pretty blogs on the web and you may have seen some of my video tutorials on YouTube. When I'm not busy writing or crafting I am usually curled up on the couch with a few dogs watching a movie.

This site uses Akismet to reduce spam. Learn how your comment data is processed. 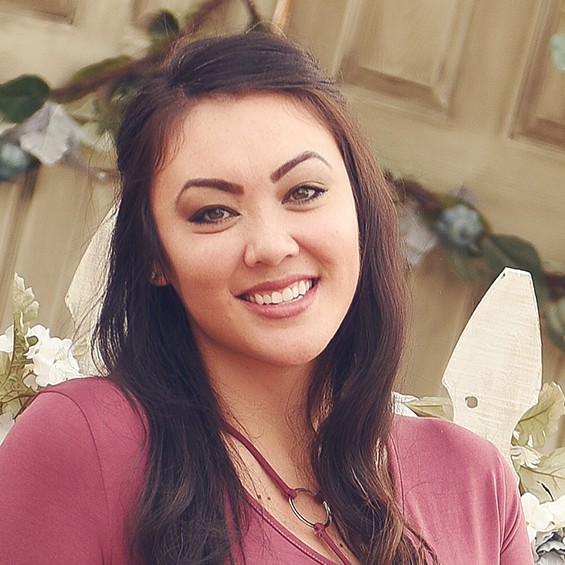 I'm just a little paper obsessed. Follow along as I craft my way to DIY bliss.…Find Out More

Subscribe to the bi-monthly newsletter to get freebies, exclusive coupons and updates on the latest posts, projects and tutorials delivered right to your inbox!

Thank you for subscribing.

We respect your privacy and take protecting it seriously

×
Item Added to your Cart!
Continue Shopping
Send this to a friend